What’s Blooming This Week In My Alabama Garden

Posted on May 7, 2012 by Chris VanCleave - America's Favorite Rose Gardener

The temps continue to be in the upper 80’s and the roses and perennials are putting on a big show.  As usual, ‘Julia Child’ floribunda is stealing the show with a profusion of beautiful yellow blooms.  ‘Barbara Bush’ hybrid tea makes her debut in the presidential rose bed this week. We are also seeing a multitude of blooms on one of our Earth Kind roses, ‘Caldwell Pink’. We have two shrubs of this rose. We moved them from the front yard earlier this year to make room for Ketchup & Mustard floribundas. They are blooming well in their new home. ‘Christine’ a large flowered climbing rose is also making an appearance this week. This rose along with five others were given to me by a dear friend, Kelly Gordon about two months ago. She and her family were devastated by the tornadoes that blew through Alabama a year ago. She was so moved by her experience, she felt compelled to write a book about it. “Blown Away” is available at Amazon.com.  My final bloom on this post is of the breathtaking ‘Opening Night’ hybrid tea. A bloom of this rose won local rosarian Gloria Purnell “Queen of Show” at the 2011 Birmingham Rose Show.  After seeing her bloom, I just had to have one… or two..   Hope you have a great week! 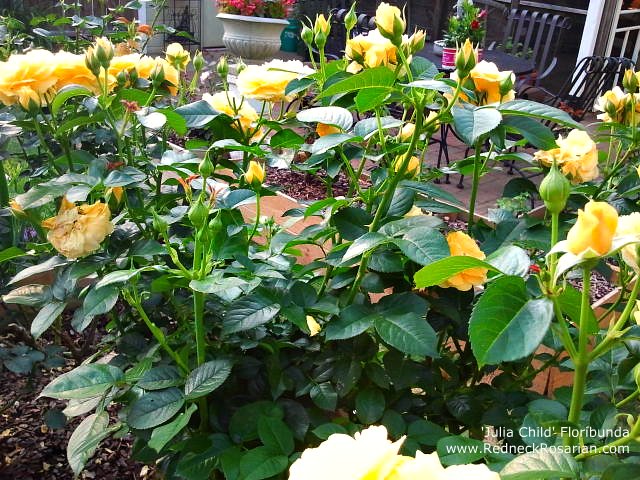 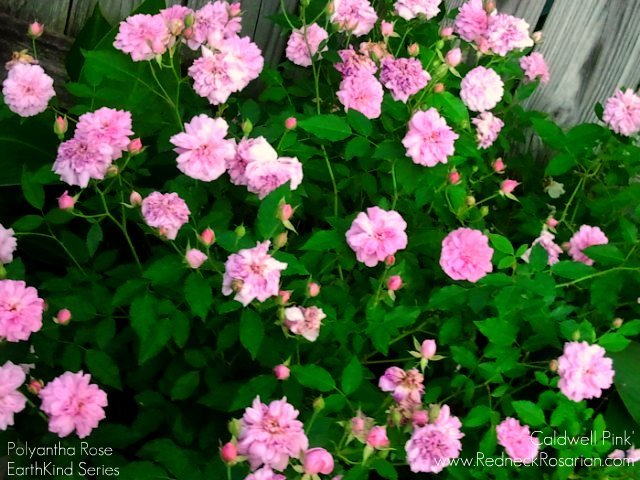 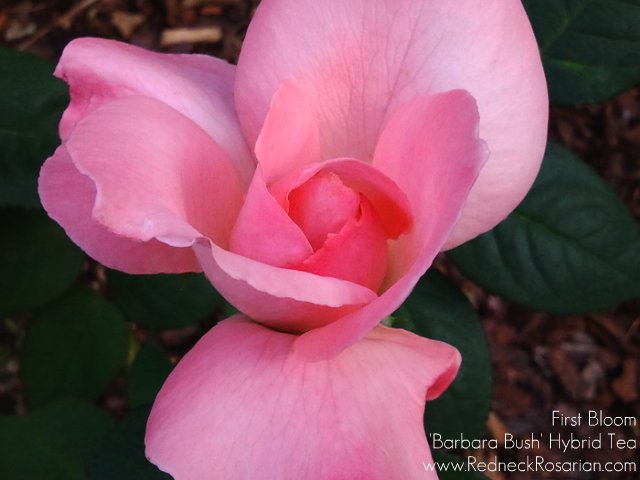 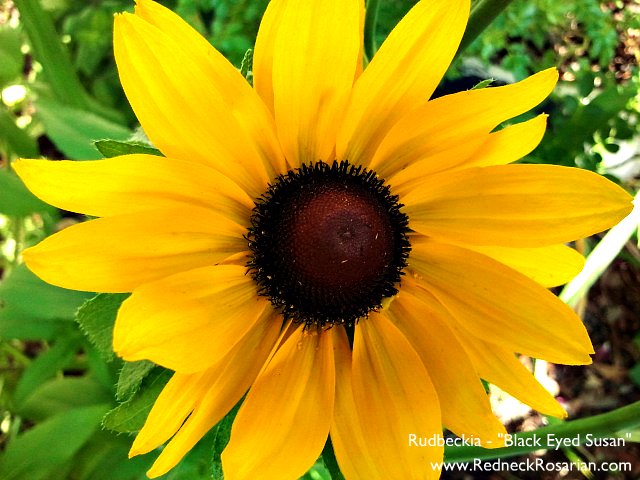 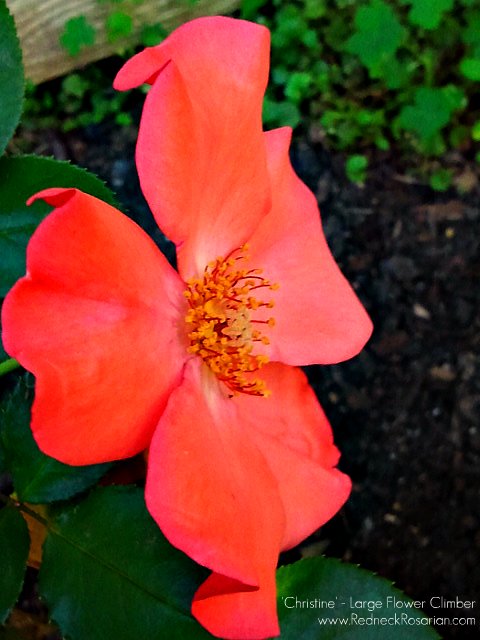 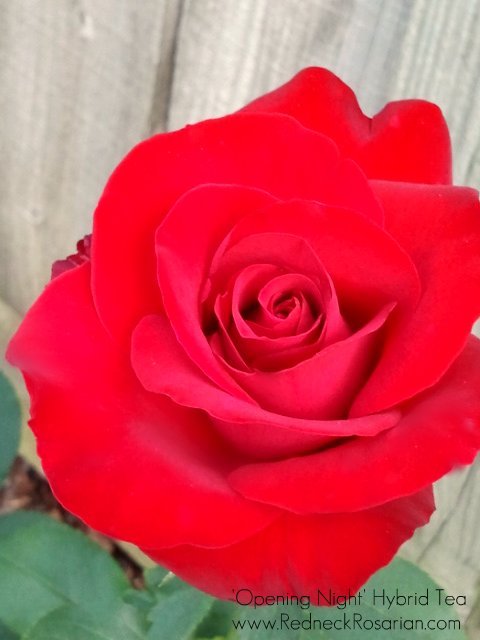 Christopher R. VanCleave – America’s Favorite Rose Gardener Nicknamed "The Redneck Rosarian”, Chris VanCleave is passionate about gardening and growing roses. He is an active member of the Birmingham chapter of the American Rose Society, serving two terms as President. In 2007, he created the Rose Chat Podcast which has reached over a half a million listeners with news and information on growing on growing the world’s most beloved flower, the rose. He was a contributor to the 2015 Southern Living Gardening Book, has appeared on P. Allen Smith’s Garden Home television show and was featured in the June 2015 issue of Southern Living Magazine. Locally, Chris serves as Chairman of the Helena Alabama Beautification Board where he has spearheaded efforts to create a sustainable landscape in one of the top one hundred places to live in the United States. His writing is seen at About.com and on his popular website; RedneckRosarian.com, where he chronicles his gardening adventures and explores an intrinsic mix of life, faith and gardening. An agent of change with over 20 years’ experience in process innovation, Mr. VanCleave is leading the charge to reinvigorate horticultural societies and helping them to reach their full potential in the social media age.
View all posts by Chris VanCleave - America's Favorite Rose Gardener →
This entry was posted in #MooPooCrew, #roses, Alabama, Barbara Bush, Caldwell Pink, Christine, Companion Plants, Julia Child, Opening Night, Pink Pet, Uncategorized and tagged Alabama, Barbara Bush, black eyed susan, bloom, blooms, Blown Away, Caldwell Pink, Companion Plants, Companion Plants For Roses, Earth Kind, Earth Kind Roses, Floribunda, gardening, Helena Alabama, hybrid tea, Julia Child, Kelly Gordon, Pink Pet, plants, roses, rudbeckia, Tornado, yellow blooms. Bookmark the permalink.