January has been a whirlwind of activity for me. We are formalizing our efforts for Rose Chat Radio in order to reach even more people who want information on growing and maintaining roses in their gardens. I have been working on booking speaking engagements for the spring planting season. Details on both are coming. I am also making a list of the roses that I want for the coming season: My short list: ‘Coretta Scott King’, Baldo Vileagas, Wollerton Old Hall to name just a few…

Today was warm with a high in the low 60’s. Even for Alabama this is quite warm for January. Since the first of the year we have had damaging winds, days of endless rain, snow and now bright sunshine! I have tried in the photos below to capture some of these weather events. 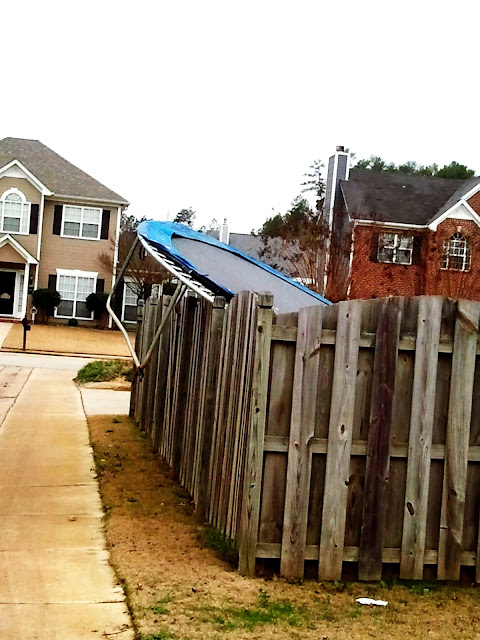 High winds earlier this month lifted my neighbors trampoline up on top of his fence! 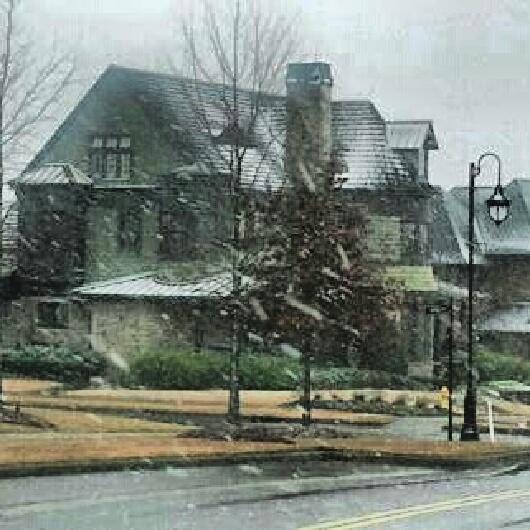 A rare snowfall in Birmingham this week. Large snowflakes and winds created a blizzard look to this photo. Taken at Ross Bridge… 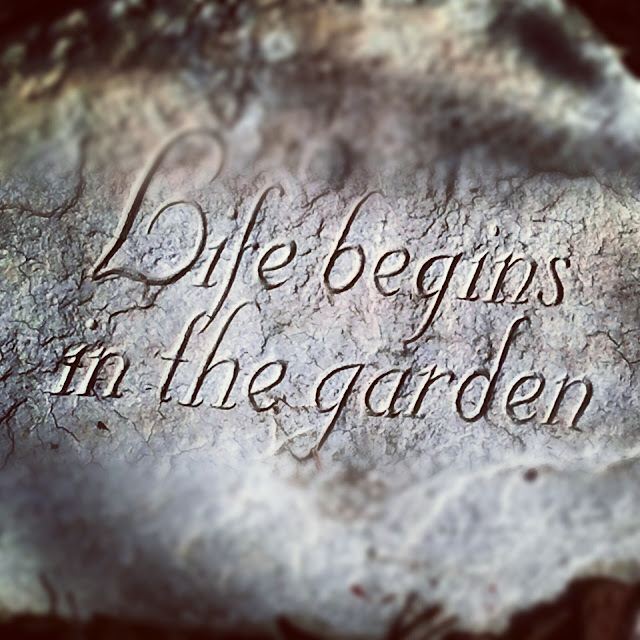 I am reminded that life began in a garden and I am inspired daily by its wonders…..

Christopher R. VanCleave – America’s Favorite Rose Gardener Nicknamed "The Redneck Rosarian”, Chris VanCleave is passionate about gardening and growing roses. He is an active member of the Birmingham chapter of the American Rose Society, serving two terms as President. In 2007, he created the Rose Chat Podcast which has reached over a half a million listeners with news and information on growing on growing the world’s most beloved flower, the rose. He was a contributor to the 2015 Southern Living Gardening Book, has appeared on P. Allen Smith’s Garden Home television show and was featured in the June 2015 issue of Southern Living Magazine. Locally, Chris serves as Chairman of the Helena Alabama Beautification Board where he has spearheaded efforts to create a sustainable landscape in one of the top one hundred places to live in the United States. His writing is seen at About.com and on his popular website; RedneckRosarian.com, where he chronicles his gardening adventures and explores an intrinsic mix of life, faith and gardening. An agent of change with over 20 years’ experience in process innovation, Mr. VanCleave is leading the charge to reinvigorate horticultural societies and helping them to reach their full potential in the social media age.
View all posts by Chris VanCleave - America's Favorite Rose Gardener →
This entry was posted in #roses, Alabama, Uncategorized and tagged Alabama, Baldo Villegas Miniflora Rose, coretta scott king grandiflora rose, David Austin Rose, endless rain, English Roses, gardening, grande amore hybrid tea rose, Grow, high winds, nature, plants, rare snowfall, rose chat, roses, ross bridge, weather, winter cold, winter weather. Bookmark the permalink.