Our ‘Climbing Pinkie’ has really put on a show this fall. Just as the heat of summer subsided it just took off and is now in a full flush of blooms. This variety of rose has been designated “Earth Kind” for its hardiness, resistance to disease and pest tolerance. I do not spray this rose and it rarely has any sign of black spot. This rose is considered to be a ‘mannerly climber” and in two full seasons in my garden has reached the top of our 6’ stockade fence and has began to creep its way along the top…… 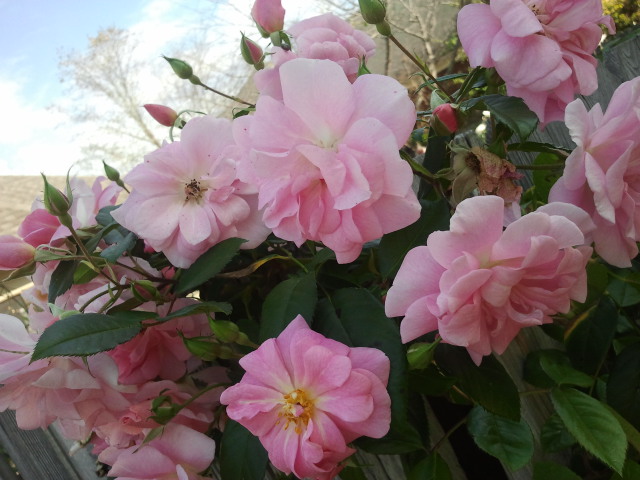 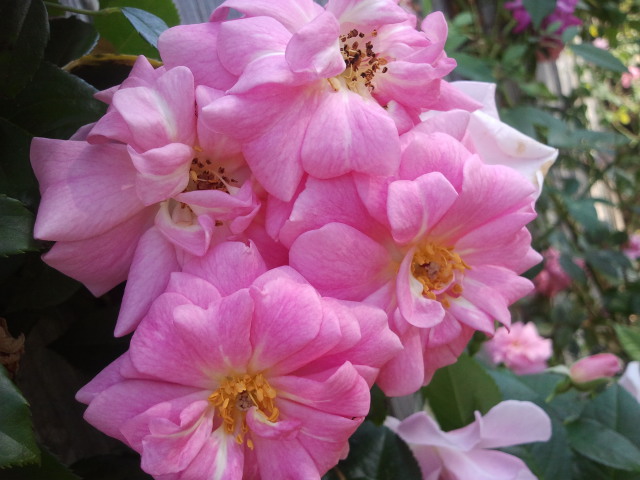 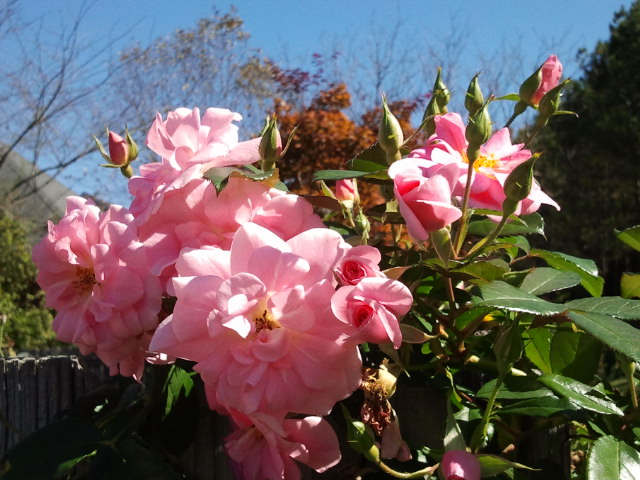 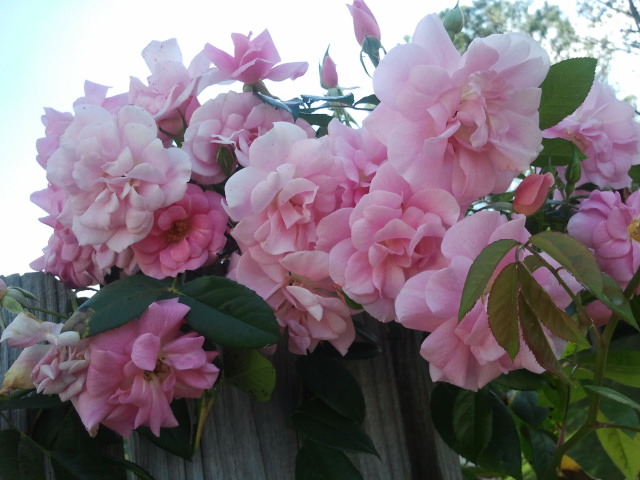 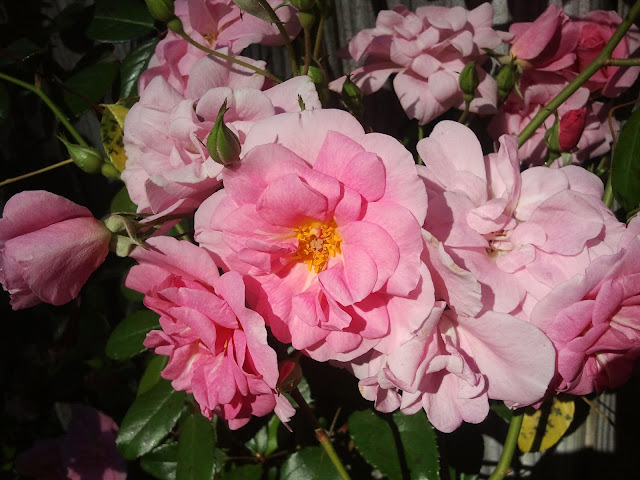 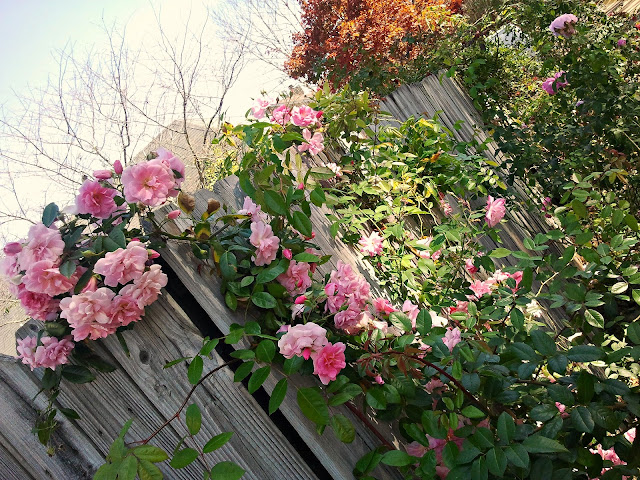 To learn more about Earth Kind roses, listen to my conversation with Dr. Steve George, director of the Earth Kind Rose program at Texas A & M on Rose Chat Radio:

Christopher R. VanCleave – America’s Favorite Rose Gardener Nicknamed "The Redneck Rosarian”, Chris VanCleave is passionate about gardening and growing roses. He is an active member of the Birmingham chapter of the American Rose Society, serving two terms as President. In 2007, he created the Rose Chat Podcast which has reached over a half a million listeners with news and information on growing on growing the world’s most beloved flower, the rose. He was a contributor to the 2015 Southern Living Gardening Book, has appeared on P. Allen Smith’s Garden Home television show and was featured in the June 2015 issue of Southern Living Magazine. Locally, Chris serves as Chairman of the Helena Alabama Beautification Board where he has spearheaded efforts to create a sustainable landscape in one of the top one hundred places to live in the United States. His writing is seen at About.com and on his popular website; RedneckRosarian.com, where he chronicles his gardening adventures and explores an intrinsic mix of life, faith and gardening. An agent of change with over 20 years’ experience in process innovation, Mr. VanCleave is leading the charge to reinvigorate horticultural societies and helping them to reach their full potential in the social media age.
View all posts by Chris VanCleave - America's Favorite Rose Gardener →
This entry was posted in Climbing Pinkie, Earth Kind Roses, Rose Chat Radio and tagged Agri Life, beautiful blooms, beautiful roses, BlogTalkRadio, chat radio, climbing roses, Dr. Steve George, Earth Kind, Earth Kind Roses, Easy Grow Roses, Fool Proof Roses, nature, No Spray, plants, Polyantha, rose chat, rose chat radio, Rose Trials, Texas A & M, Water Conservation. Bookmark the permalink.